Sisters Uncut raise the alarm on police violence against women

On Tuesday 2 November at 15:30, feminist protest group Sisters Uncut delivered a letter of complaint against the rampant violence against women within the UK police force.

Crowds gathered outside as activists from Sisters Uncut took the letter into the Royal Courts of Justice and read its contents for all to hear. As the sound of hundreds of rape alarms filled the Court, and whistles and chants filtered in from outside, their message was clear “Met Police are the perpetrators of violence against women and they do not keep us safe”.

In typical Sisters Uncut style, smoke flares billowed whilst banners emblazoned with ‘Met Police Blood on Your Hands!’ caught the eye of all who passed by.

Security guards manhandled activists out of the Royals Courts of Justice, hitting two black sisters in the face as the crowd chanted ‘Hey Mister! Get Your Hands Off My Sister!” Thankfully no one was seriously harmed or arrested, but the irony of this kind of treatment at a protest violence against women wasn’t lost on anyone who witnessed it.

The full letter, available on the group’s website here, reads:

“Today we withdraw our consent to police power. This is our super complaint on behalf of all women and all victims of police violence and corrupt criminal justice institutions.”

“We know the police treated the family of Bibaa Henry and Nicole Smallman with utter contempt: officers took photos of their dead bodies and turned the horrific violence they’d experienced into a joke. Women in Black, immigrant, disabled and working class communities bear the brunt of complicity in this corruption.”

The Met police officers who took selfies with the dead bodies of murdered sisters Bibaa Henry and Nicole Smallman have still yet to face justice. The sisters were murdered in June 2020, and officers were charged with misconduct last week and made a guilty plea in a court hearing earlier today.

As police are set to be handed even more powers through the Police Crime Sentencing and Courts bill, Sisters Uncut call on everyone to sign up to their Police Intervention Training here.

At least 15 women have been killed by police officers since 2009. As reported in the Guardian, according to the Centre for Women’s Justice, one woman a week comes forward to report a serving police officer for domestic or sexual violence.

The Guardian also reported that, according to the Bureau for Investigative Journalism, 700+ reports of domestic abuse were made against police officers between April 2015 and April 2018

Between 2012-18, there were 1,500 accusations of sexual misconduct (including sexual harassment, exploitation of crime victims and child abuse) resulting in only 197 officers being sacked.

Speeches were delivered at the protest by members of Sisters Uncut, Feminist Fightback, Women of Colour Global Women’s Strike and Women Against Rape. Also joining the speakers was Patsy Stevenson, the woman who was thrust into the headlines when she was brutally pinned to the ground by Police during the vigil for Sarah Everard in March 2020.

Speakers spoke in solidarity with Bristol activist Ryan Reynolds (22) who was handed a severe custodial sentence last week for their part in demonstrations against police brutality and increased powers in March this year. Speakers made the clear connection between police violence against women, impunity in the courts, suppression of the right to protest and the systemic racism, misogyny and oppression evident in the Police force.

“We are raising the alarm on police corruption and violence in the UK – and spotlighting who the true dangers to our society are: the police. Police officers took selfies with the dead bodies of Bibaa Henry and Nicole Smallman back in June 2020, and have only just been charged with misconduct. Meanwhile, several people who attended the Bristol Kill the Bill protest in March 2021 have already been sent to prison for a number of years. Time and time again, the police have shown that their priority is to protect themselves and their own power, whilst repeatedly enacting violence against women. And the courts are complicit: they are too busy prosecuting protestors to hold the real perpetrators of violence in our society to account: the police.”

“I joined my local CopWatch group because after all the news this year, I can no longer trust the police. The relentless reports of the police’s violence against women has left me totally disgusted and disillusioned. It has felt like every single day since Sarah Everard was murdered, more stories of horrific police violence have come out, and nothing is being done to hold them to account, so it feels like it’s up to us to hold them to account now.” 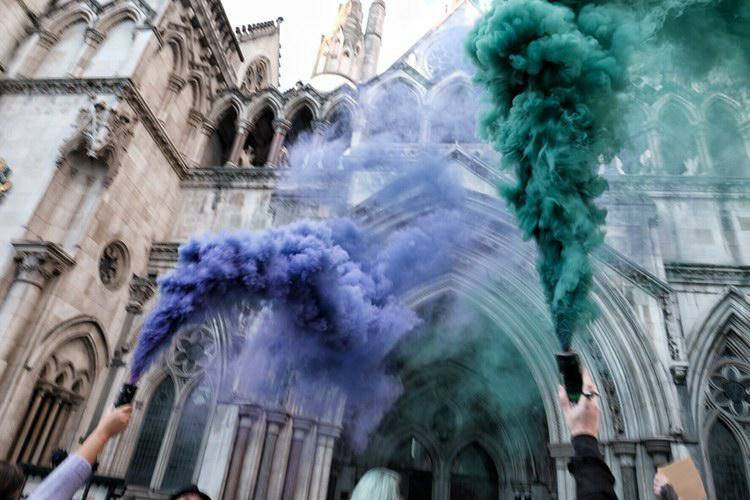 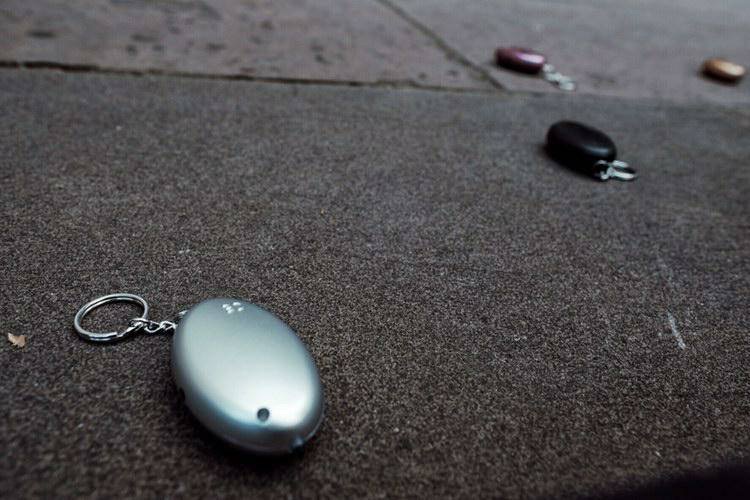 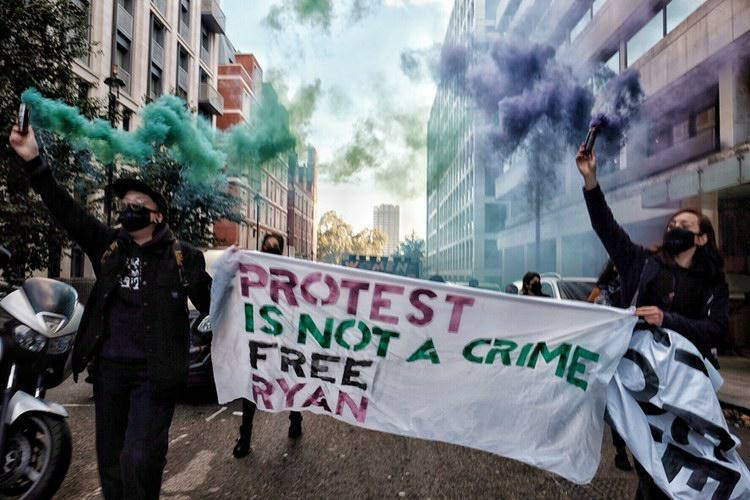 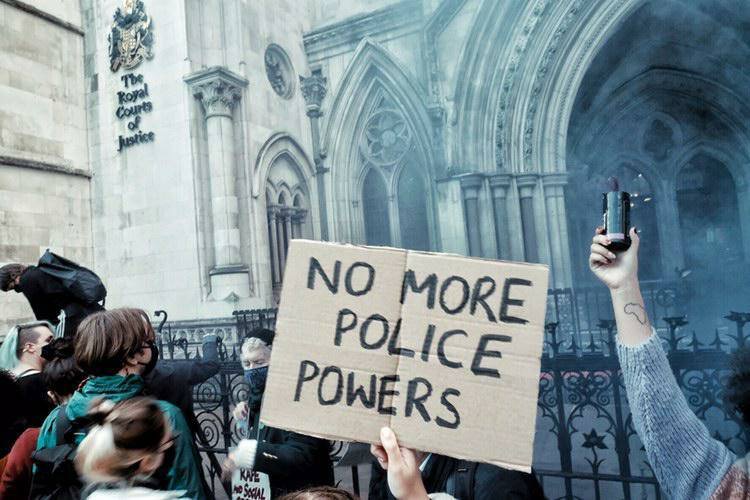 Sisters Uncut are renowned for their bold protest tactics, including jumping on the red carpet at the ‘Suffragette’ premiere, dying the Trafalgar Square fountains red and blocking bridges across the UK.