On 17 March 2021, on the second day of the government’s reading of the draconian Police, Crime, Sentencing and Courts Bill, feminist group Sisters Uncut have laid flowers outside parliament spelling out the words ‘kill the bill” in a bid for the government to scrap the legislation.

The group say that as the actions of police at the Clapham vigil on Saturday this weekend show, police abuse the powers that they already have – and should not be rewarded with more in the Police, Crime, Sentencing and Courts Bill.

Sisters Uncut say the violence at the police at the vigil is demonstrative of institutional violence against women, meaning women and gender non-conforming people experience violence in their homes, in their streets, and through the systems that claim to keep them safe.

Recent research by the Prison Reform Trust found that survivors reported being repeatedly arrested by the police despite their partner being the primary aggressor. In 2018/19 60,000 reports of rape to the police, but less than 1,800 men charged.  In 2018 domestic violence hit a five year high. Between the start of 2012 and 2 June 2018, a total of 562 officers were accused of sexual assault and only 43 faced subsequent proceedings.

Only yesterday it was reported that police failed to help a women flashed on the way home from Saturday’s vigil, a mum was threatened with social service action for attending a vigil in Liverpool, and Metropolitan police officers involved in the Sarah Evereard case were taken off duty for sending offensive messages, all the while the police suggest increasing police powers and presence.

This is the fourth consecutive day of action taken by the group and thousands of members of the public following police violence against women at the Sarah Everard vigil on Clapham Common on 13 March 2021. They are supported by over 150 organisations and over 20 cross-party MPs.

An anonymous member of Sisters Uncut said: “The police protect themselves. The police do not keep us safe, and plainclothes police won’t protect us. On Saturday night, the police were drunk with power. And now the Government is voting to give them more power. We say no.

“Even at a vigil where women are expressing their rage at the rates of violence against women in society, police are violent. Even after the vigil, when an attendee on her way home was flashed by a man and reported it to the police, the police refused to act on her report.

“The behaviour of the Metropolitan Police on Saturday was an absolute disgrace. They abused women who were at a vigil to show homage to women allegedly killed by their colleague. We are not going to let you silence us. 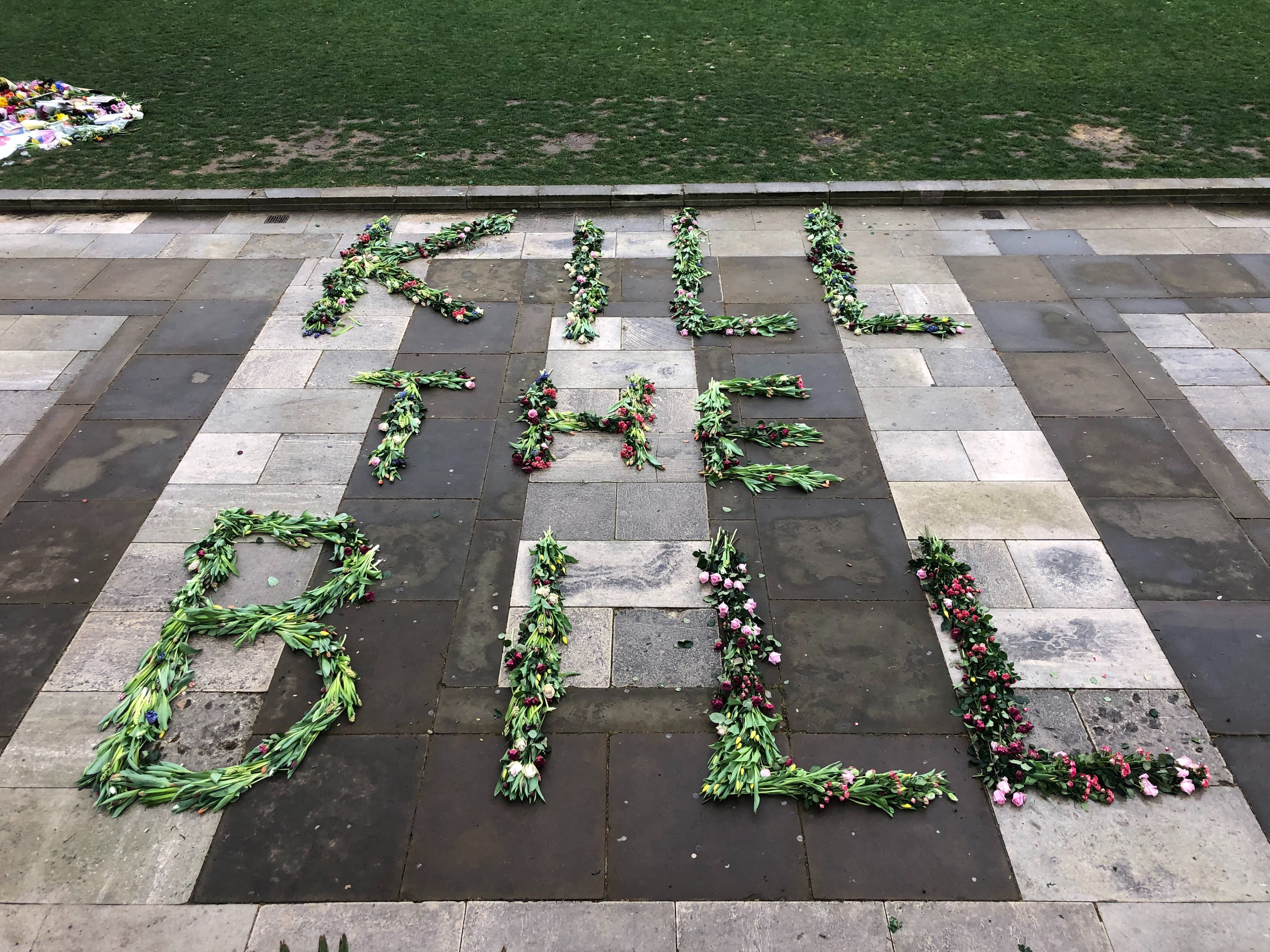 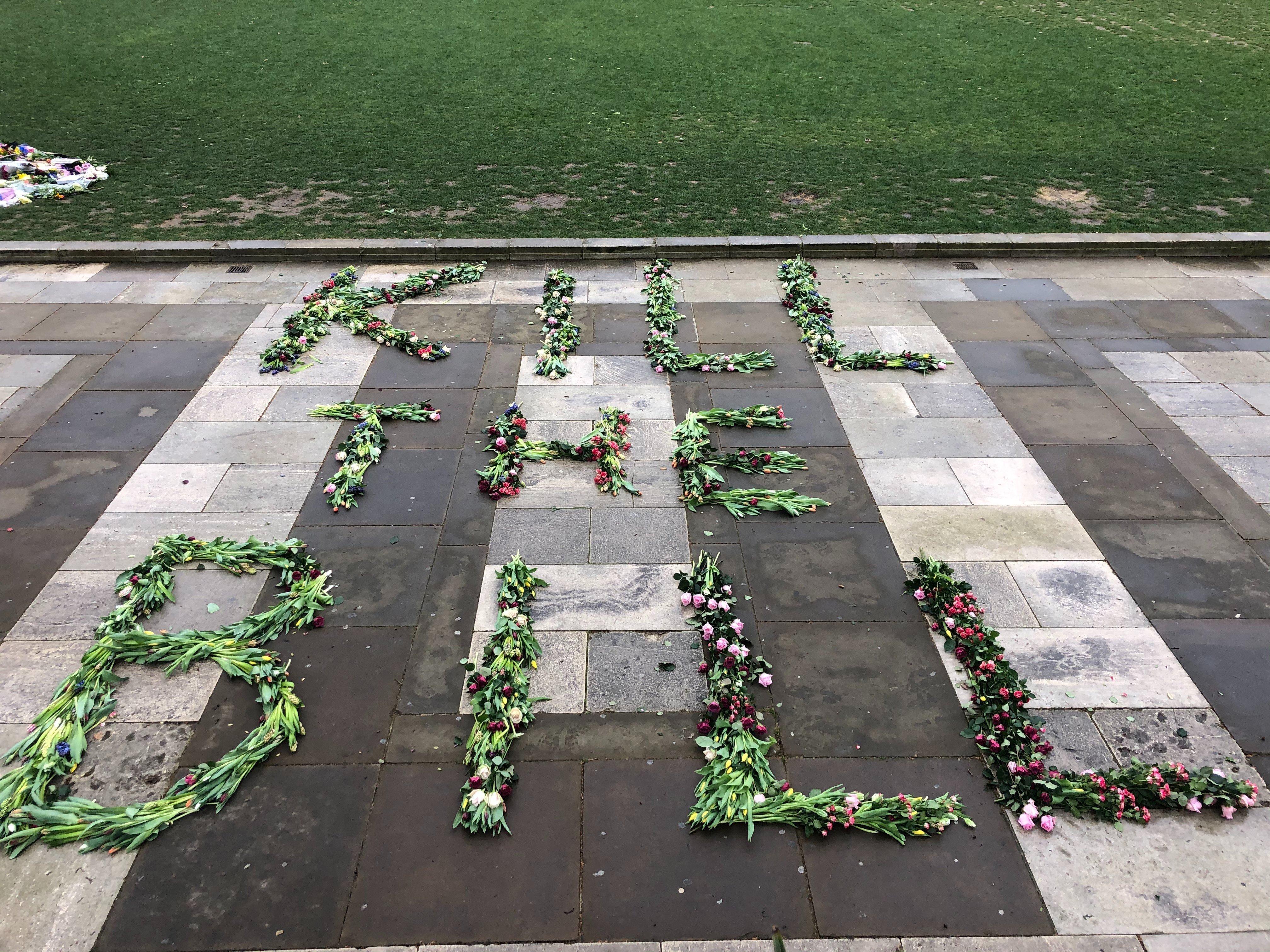 BREAKING: "It is our duty to fight for our freedom"
Our Response to Boris' Statement: No More Police Powers
Tweets by @SistersUncut