At 8am on 29 April 2021, infamous feminist campaign group Sisters Uncut dropped an 8 metre banner from Westminster Bridge that reads ‘Sisters say Kill the Bill: see you on 1 May’. The anonymous activists stood behind the banner and let off purple and green smoke flares.

The stunt is the latest escalation in the ‘Kill the Bill’ movement – a coalition of over 40 activist groups who have joined forces since March to reject the controversial Police, Crime, Sentencing and Courts Bill which is due to resume its path through parliament in May.

Sisters Uncut send a bold message to the government that the controversial Policing, Crime, Sentencing and Courts Bill will not survive the parliamentary process.

On Saturday 1 May, tens of thousands are expected to rally in Trafalgar Square, London, with simultaneous demonstrations planned across 40 different locations in the UK, including Leeds, Manchester, Liverpool, Bristol, Cambridge, Sheffield and Edinburgh.

The Police, Crime, Sentencing and Courts Bill is a 300-page piece of proposed law that seeks to increase police powers in terrifying ways.  It will drastically impact the lives of Gypsy, Roma and Traveller communities, give police expanded Stop and Search powers and criminalise the right to protest. Lawyers argue that this proposed legislation violates international law.

So far, Kill the Bill protests have been notorious for police brutality against protestors.

Sisters Uncut detail their reasons for the Mayday protests here.

Dani Cane, a youth worker who plans to attend the protest on Saturday said:

“The police have repeatedly proven that they are drunk on power, and will always use violence against us, not just against the most vulnerable people they routinely target, but anyone who they deem to be not behaving in a way they approve of. It is vital that we prevent this bill from being passed in order to keep ourselves safe and resist the authoritarian abuse of state power. We must be able to hold the police accountable for the violence they relentlessly cause.”

“The police powers bill should be scrapped entirely. It is authoritarian in tone and in nature, and will lead to more abuse of police powers. It will take a mass movement to force it to be thrown out of parliament.

If this police powers bill becomes law, we will see even more police violence – against people who speak up against injustice, and specifically against Black, Muslim and Gypsy, Roma and Traveller communities.”

Jess Sharp, a domestic violence worker who plans to attend the protest on Saturday said:

“It has felt like every single day since Sarah Everard was murdered, more stories of horrific police violence have come out. The police are bullies and perpetuate endless violence, giving them more power puts us at more risk and so we cannot allow this bill to pass”. 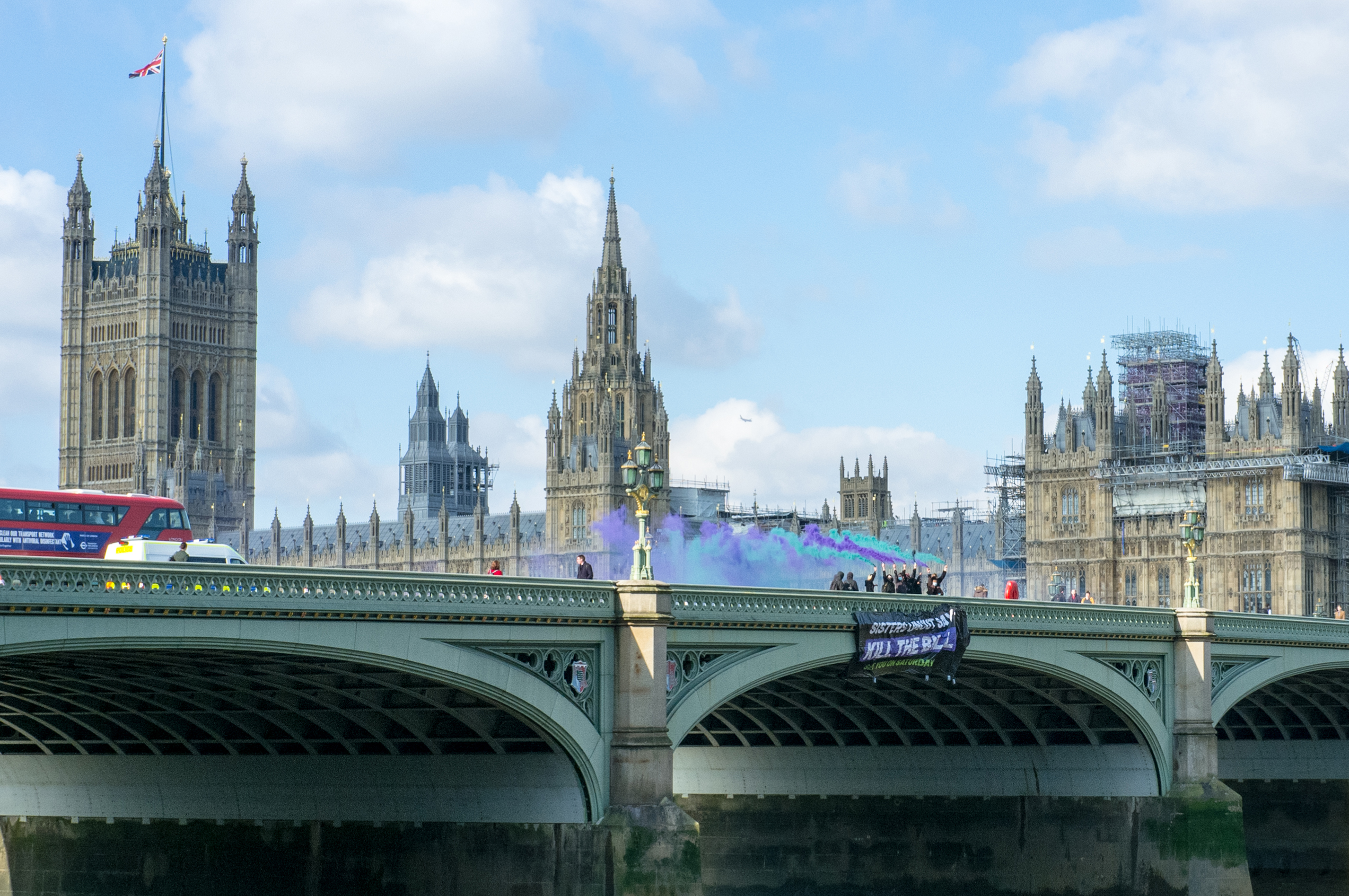 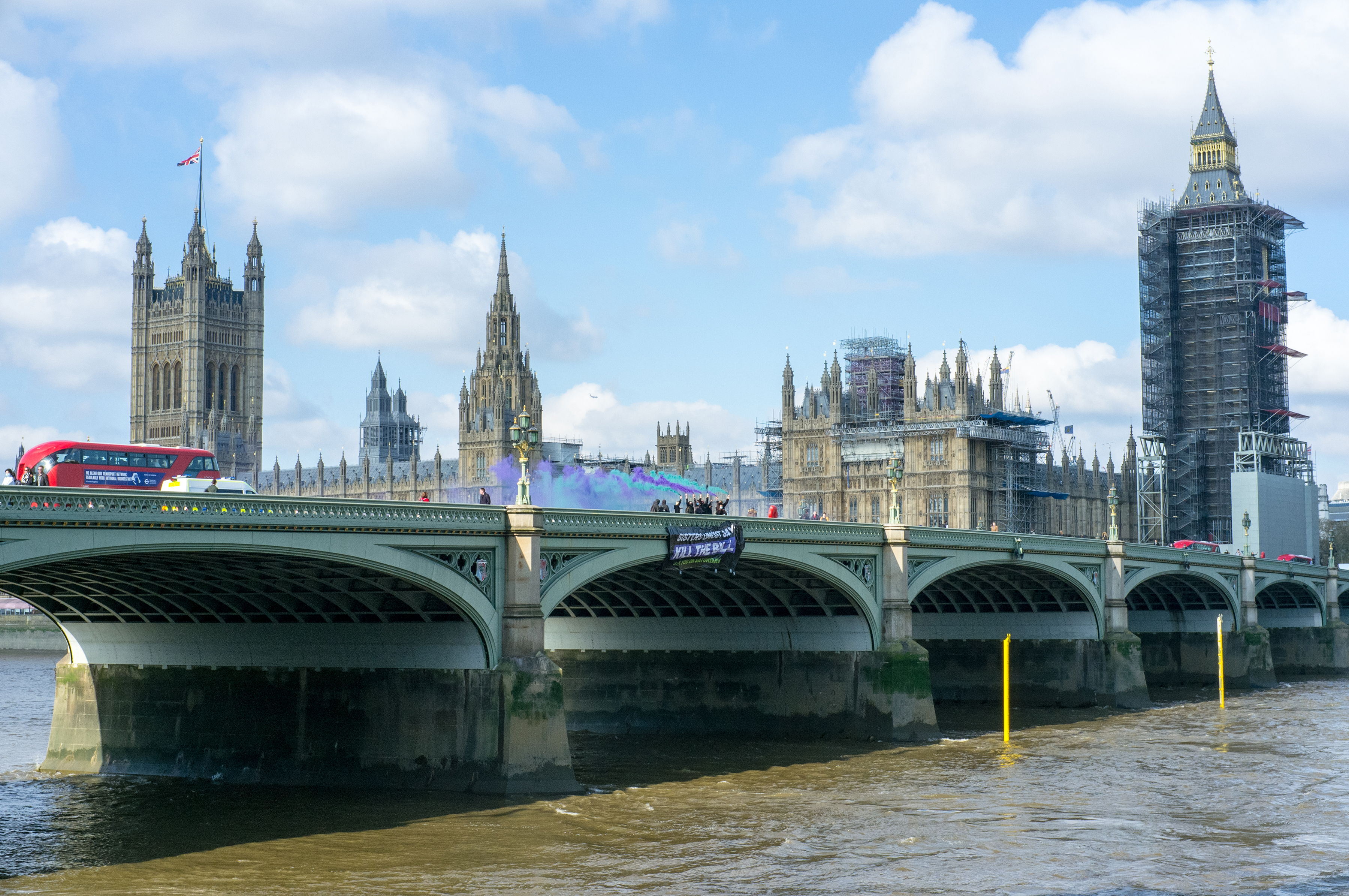