Government and Landlords Side With Perpetrators Against Migrant Women 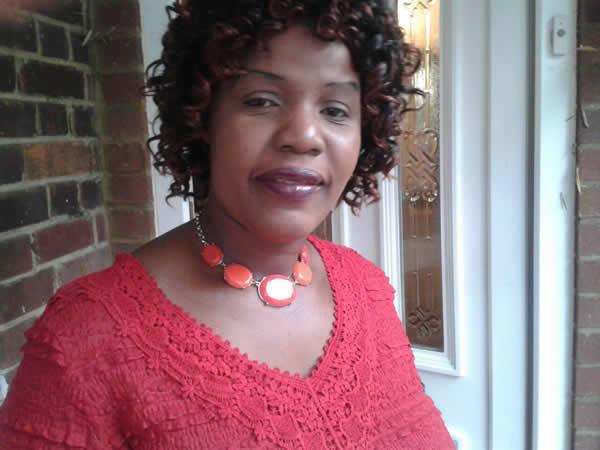 Emily Munemo was a Zimbabwean woman murdered by her estranged husband on the 30th January 2015: the day he was due to be sentenced for assault.

From 1st February, the government will roll out a racist policy so devastating it’s hard to believe. We already know that migrant women who are not entitled to state benefits can’t access social housing or refuges, but now they can’t even rent privately.

Our racist, sexist government are legally mandating landlords and lettings agents to carry out immigration checks. Before letting a home to someone, they have to request original ‘right to rent’ documents from prospective tenants which show their entitlement to be in the country.

Any landlord or agent who fails to carry out document checks could face huge penalties, so they are pressured to follow the new rules. If a landlord is in any way unsure about anyone’s racially-defined ‘right to rent’, they can notify the Home Office, who are SO KINDLY offering a ‘free Landlords Checking Service’ to carry out the ‘necessary checks’ on tenants. This is the real reason behind the legislation: so landlords can report undocumented migrants to the Home Office. And we know what happens with the Home Office: migrants get sent to institutions like Yarl’s Wood, and threatened with deportation.

Many vulnerable migrant DV survivors who want to flee violence do not have access to refuges or social housing, because they don’t have access to welfare benefits (which pay for refuge space and housing). Therefore, they have no choice but to rent privately. If they cannot rent privately, they may face homelessness or deportation (which can also mean separation from their children).

When fleeing domestic violence, there is no time for bureaucratic immigration checks. Survivors are at highest risk at the moment of separation, so fast access to a secure home is vital. Even if survivors are to pass the checks and have the ‘right to rent’, the process will have slowed down their access to a safe home and their perpetrators may well have caught up with them by then.

These measures make it even harder for already incredibly vulnerable women to flee violence and live in safety. Many specialist migrant women’s support services have been forced to close due to funding cuts, which means they are left to navigate their escape alone. If they do try and rent privately now, they will be at the mercy of rogue landlords who operate at the bottom of the rental market, letting out unsafe, awful properties to vulnerable people who have no choice because they either take it or end up rough sleeping. These abusive landlords now also have the power to refer them to the Home Office.

This measure also systemically introduces racial profiling in the lettings sector (as if that doesn’t happen enough already). You only get put through the Home Office checks if landlords and agents think you might be undocumented. And everyone hates paperwork. This may well end up with letting agents and landlords just not even bothering to rent to non-white British people. And where does that leave migrant women like Emily Munemo, pictured, who need to urgently flee violence? It leaves them homeless, or facing death at the hands of violent perpetrators.